It began more than 100 years ago, in 1905 to be exact, when Steve Chapman, great uncle to Brittain Resorts & Hotels CEO Matthew Brittain, visited Myrtle Beach for a vacation. The son of a country doctor, Chapman returned many times after his first visit, traveling to the South Carolina Lowcountry in a covered wagon, and in 1936 decided to build a guest house on Myrtle Beach’s pristine coast.

During the summers, Brittain’s father, Clay Brittain, Jr., would come to Myrtle Beach from Summerfield, N.C., to help out at the Chesterfield Inn answering phones at the front desk or lifeguarding on the beach. In 1962, Clay Brittain Jr., and his uncle Steve bought the 2nd Avenue Pier, which they later traded for the legendary oceanfront seafood restaurant now known as the Sea Captain’s House.

Despite now being an iconic name related to tourism in Myrtle Beach, the elder Brittain didn’t expect his children to enter into the family business. Instead, he let his sons (David, Matthew and Clay III) and daughter (Mary) choose their own paths. David and Matthew opted to pursue careers in the family business, while Clay III became a renowned area lawyer and Mary moved to Florida. Since David’s passing in 2011, his wife, Ann, has worked closely with Matthew to carry on the Brittain name.

Ann has a lifetime of resort and tourism knowledge. Her family entered hotel management in Myrtle Beach in the 1930s and her brothers still manage the Dayton House on the oceanfront. 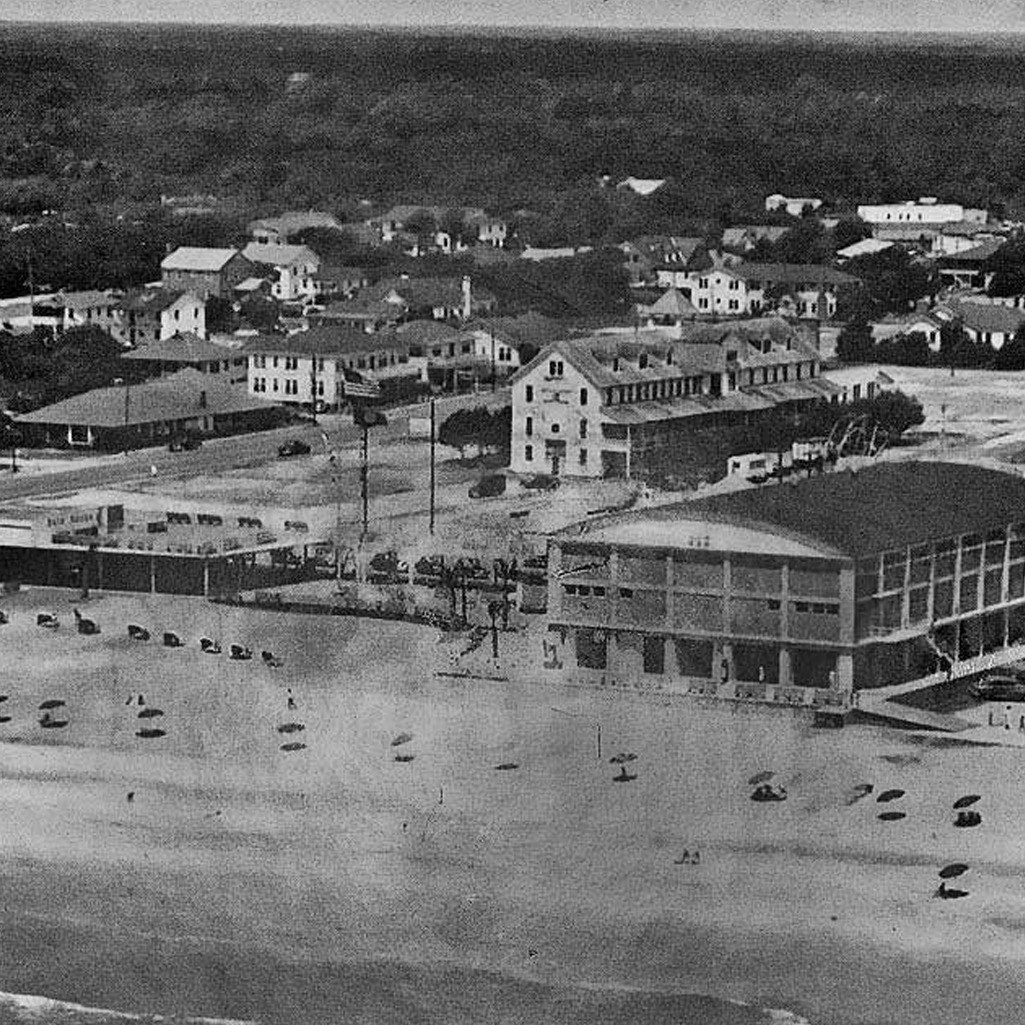 SINCE THE EARLY DAYS OF RUNNING THE CHESTERFIELD INN AND SEA CAPTAIN’S HOUSE, MORE ENTITIES HAVE BEEN ADDED TO THE BRITTAIN RESORTS & HOTELS PORTFOLIO, INCLUDING SEVERAL RESORTS AND GOLF COURSES. ADDITIONS OVER THE YEARS HAVE INCLUDED:

No matter the future, Brittain Resorts & Hotels plans to continue operating with a family business feel while abiding by their three keys to success: keeping customers satisfied and returning to Myrtle Beach, generously taking care of employees, and making investors happy.

PrevPreviousHow It All Started: How We Became Who We Are
NextBrittain Resorts 2020 RenovationsNext